Born into a family with a history of identical twins, Isis Firma and her identical twin sister Electra are as different as two people can be. Isis is studious and quiet, and Electra is an outgoing athlete. Because it’s her turn to decide, Isis gets to pick what they’ll do on their twelfth birthday. Much to Electra’s disgust, Isis decides they’ll go to the Institute of Ancient Egyptia 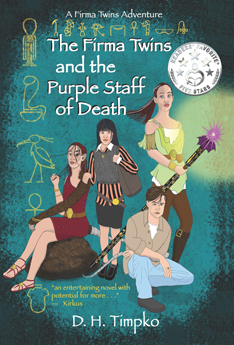 n Stuff in Washington, DC, to see a mummy that’s just been autopsied. While looking at the mummy, Isis notices a bug crawling from the ear to the mouth and entering the skull through a nostril. Unseen by everyone except Isis, the eyes glow red and the mummy sits up and tells her the Vympyrym have arisen and the Squrlon are in danger. Isis must find the Purple Staff of Death and lead the battle. Then even stranger things happen as Isis tries to unravel the mystery of the mummy’s message and the secrets of her family. 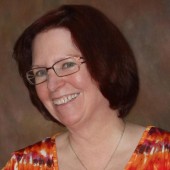